Emily bails on us: The (non)adventures of Tropical Storm Emily part 3.

Okay, so I’m like a week late on posting this update, but figured I would write it anyway. Sorry.

There really isn’t much to say.

Basically Emily just never showed up. She said she was coming (invited herself over I might add), we got all dressed up and rolled out the red carpet, and then, what do you know, the bitch never shows up.

I mean, it was a big relief in many ways (well, in pretty much all ways when you think about it), but yeah, she could have given some warning or something. Whatever, I’m over it.

Anyway, in the end, we spent the day of Emily’s impending arrival at work, waiting for disaster to strike in order to offer a swift and appropriate response.

What we ended up doing in the end was a lot of this: 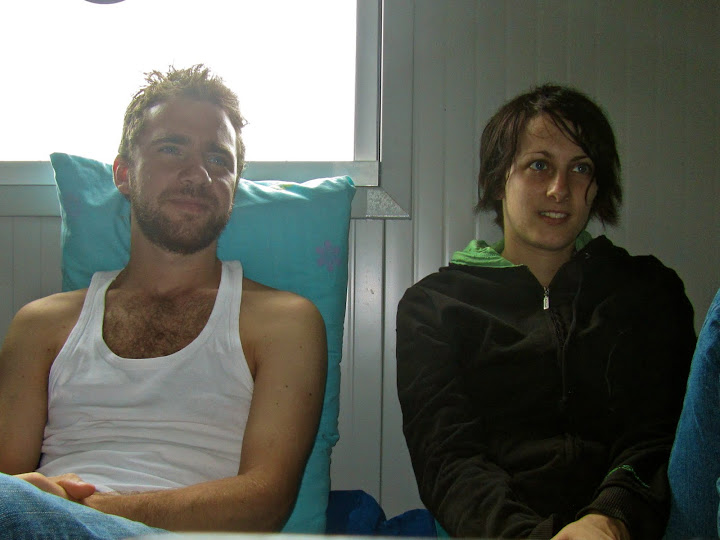 Catching up on a little True Blood during a break in all the action.

And hey, no judging. We were like 48 hours into office time at this point, and most everyone else was doing this exact same thing. From the comfort of their own homes. We’d done the prep work. We were just in the hurry up and wait phase of things.

Then there was a short period of time in which we thought Emily was actually about to show up. 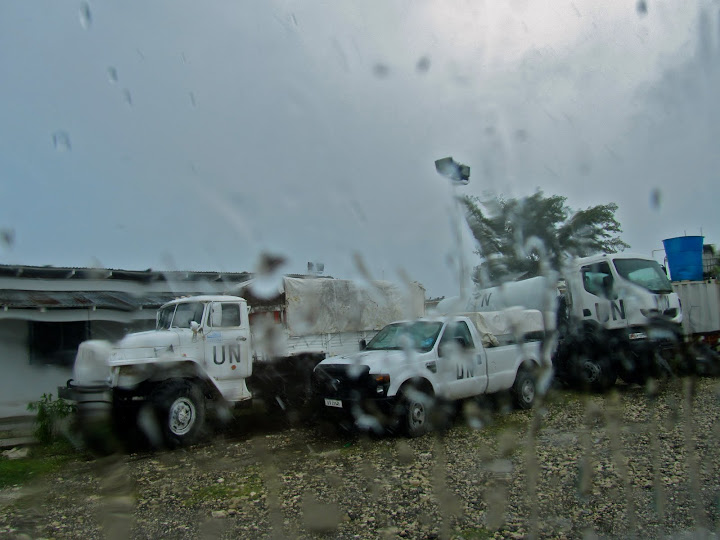 But then she didn’t. So we went back to our previously captivating work. 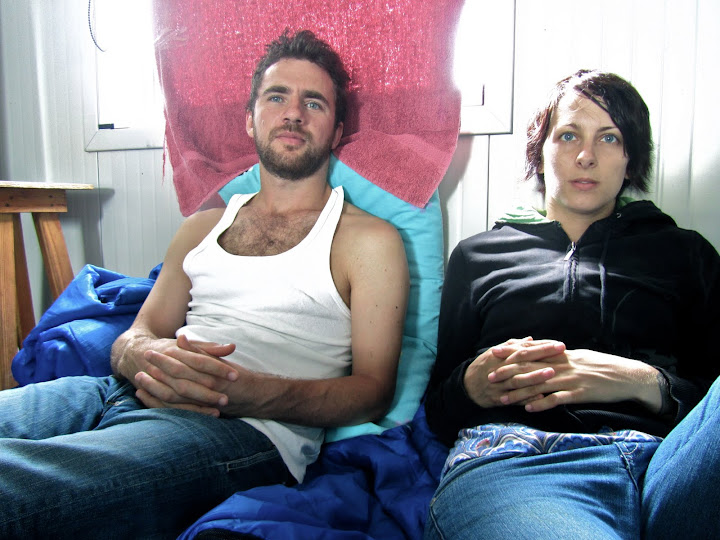 And that’s about all there is to tell (thankfully). There was some minimum damage here and there on some people’s tents, etc, and a bit of flooding in the rivers, but all in all Emily’s non-arrival passed uneventfully, so we went home, had dinner, and got to sleep in our own beds. It was nice.